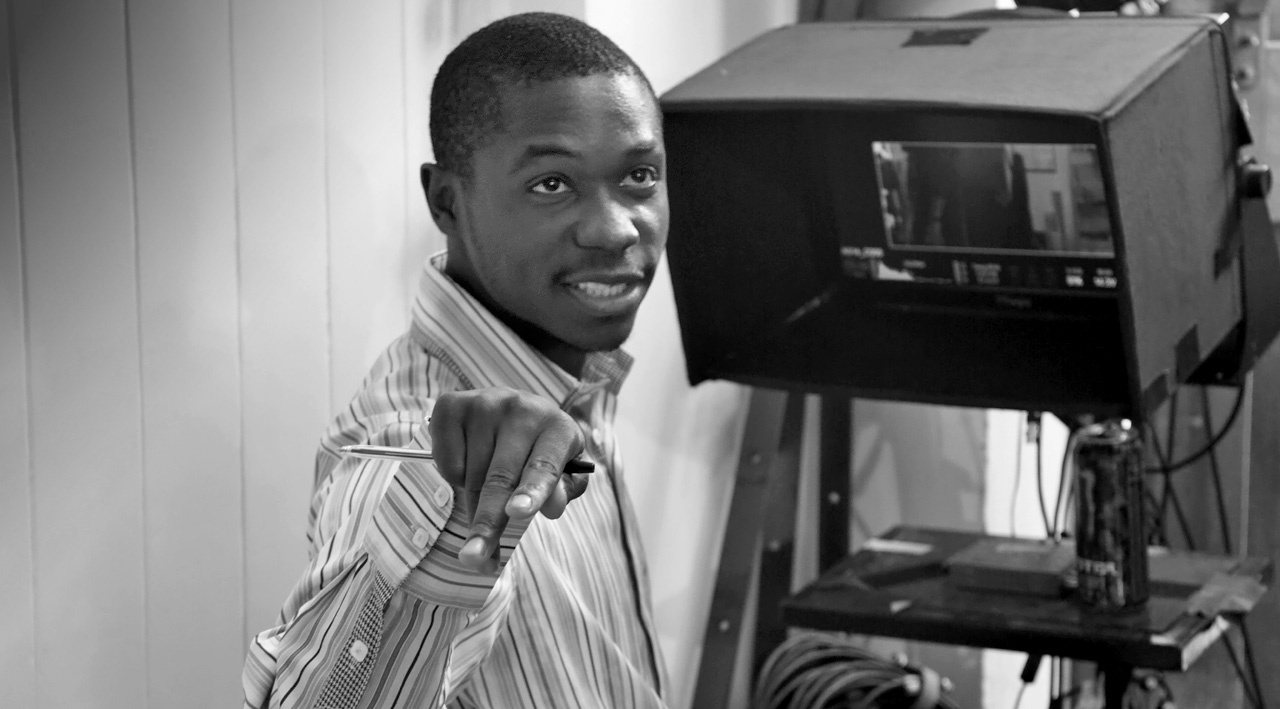 Fanon Kabwe is a freelancing Director, DP and Editor based in Cape Town, South Africa. Hailing from the city of Lubumbashi in the DRC during the turmoil of civil war. Upon moving to Cape Town, he pursued his tertiary studies in film and graduated in 2013 at the Cape Peninsula University of Technology.

Fanon has been at the forefront of his career directing commercials and music videos around Africa for high-profile brands such as Vodacom, Heineken, Rawbank, SockTopia South Africa, Marsavco and many more. He has shot films and videos in South Africa, DR Congo, Zambia and Namibia. Over the past years Fanon fully worked in Post Production and Directing department at Tintoy Productions while freelancing on numerous projects as Director and Cinematographer. His projects achieved prestigious awards such as the BOK Radio Award (Best Music Video 2014), SABC Ekhuruleni International Film Festival Awards (Best Documentary Film & Best Sound).

Fanon is always on the look out for innovative and creative ideas that push him over the limits; always inspired to tell authentic and heart-touching stories and hope to preserve originality of the African visual craft and culture. 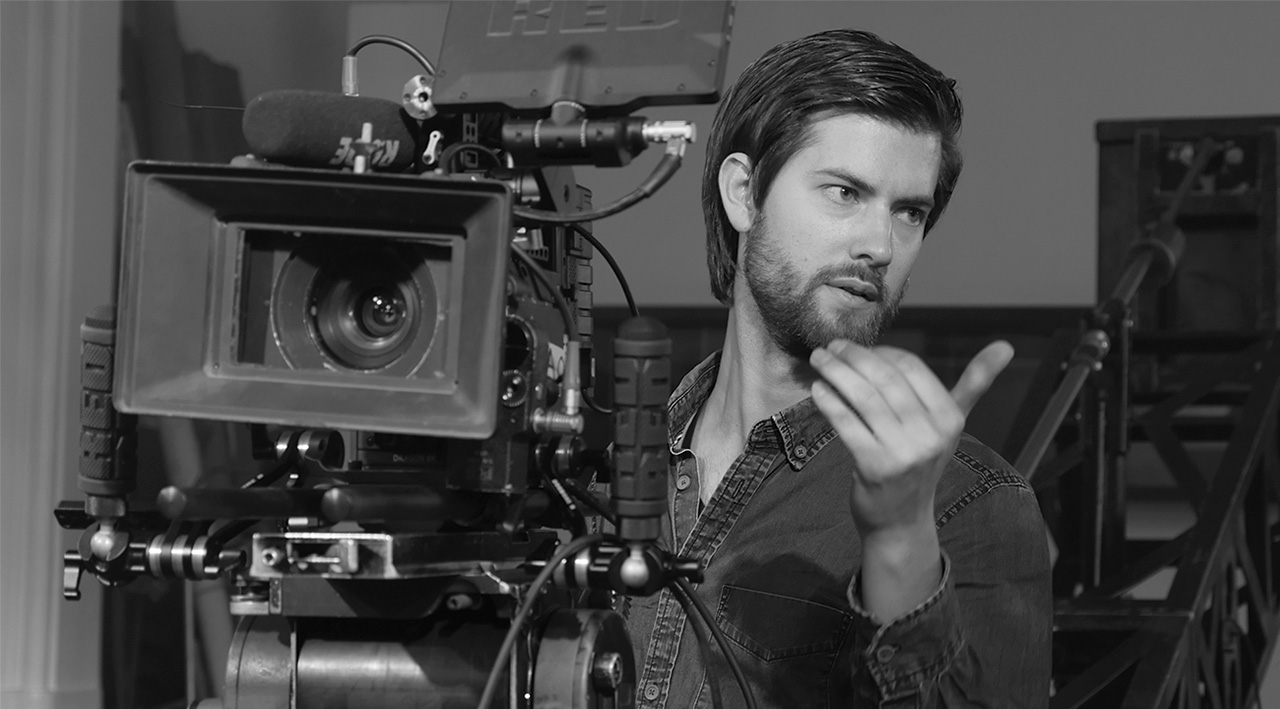 Tim Drabandt is a freelancing director and cinematographer. He was born in Northern Germany within the roaring decade of the 80’s. After finishing high school he worked in different advertising agencies and film productions, including Sterntag Film in Hamburg and AVA Studios in Berlin. In 2010, Tim started to study film at the University of Applied Sciences and Arts Hannover, Germany, and the CPUT Film School in Cape Town, South Africa. He graduated with Master of Arts in 2015.

Over the past years, Tim directed film and video projects all around the globe and worked for brands like Heineken, Ferrero, Continental and Vodacom.
His projects achieved several prestigious awards, such as the EIFF Award (Best Documentary 2016), BOK Radio Award (Best Music Video 2014), Grand Prix and Audience Award by University of Latvia (Best Short Film 2013). Moreover, he was awarded with Gold by the South African Society of Cinematographers (SASC) for Best Cinematography 2015 in the category Music Video. Tim’s latest film Red Ochre recently got announced as Official Selection of the Academy Award-Qualifying Big Sky Documentary Film Festival 2017.

With his strong passion for filmmaking, Tim is always looking for new challenges to draw his own view of the world, touching people through visuals and leaving the borders of reality behind. 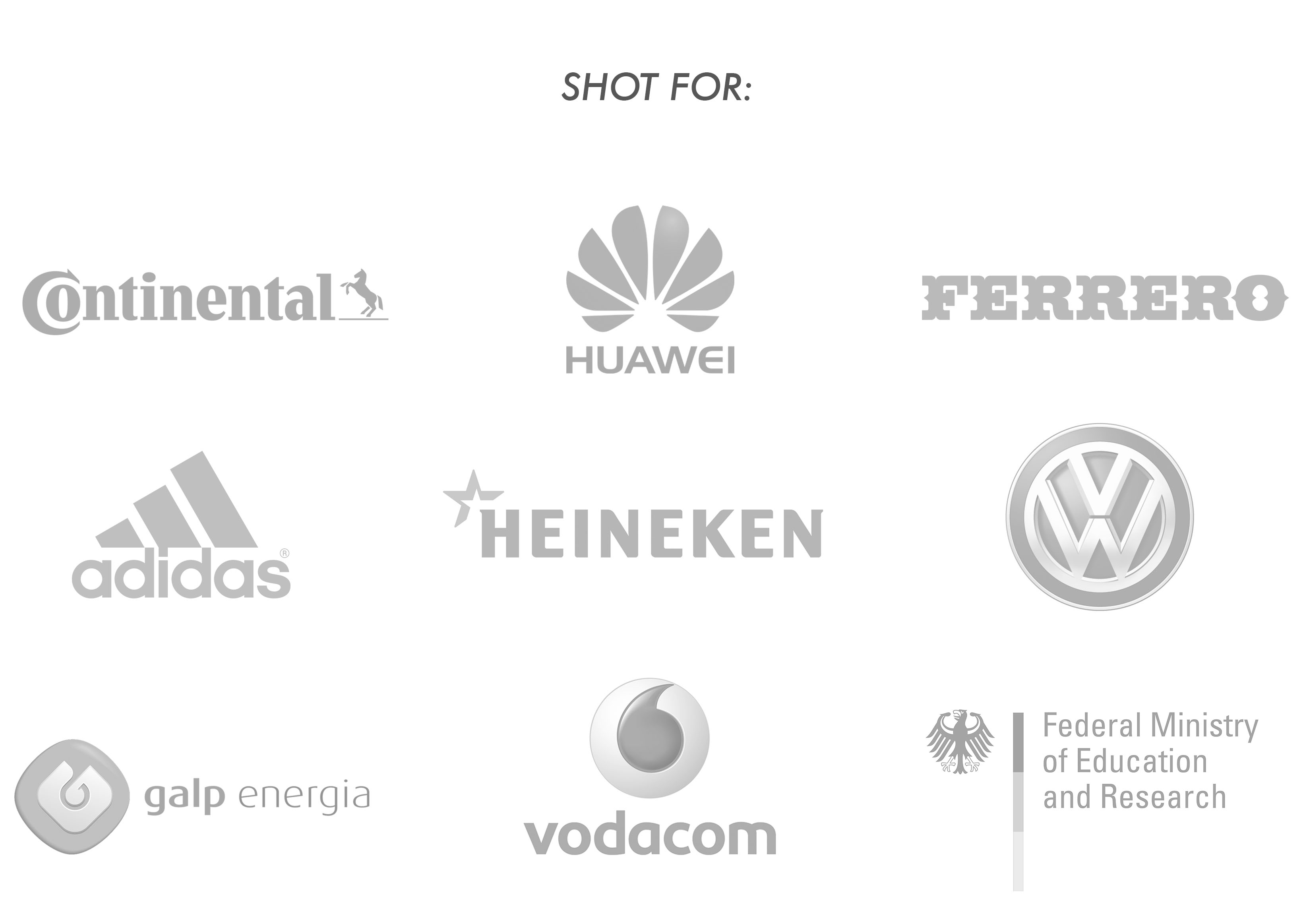 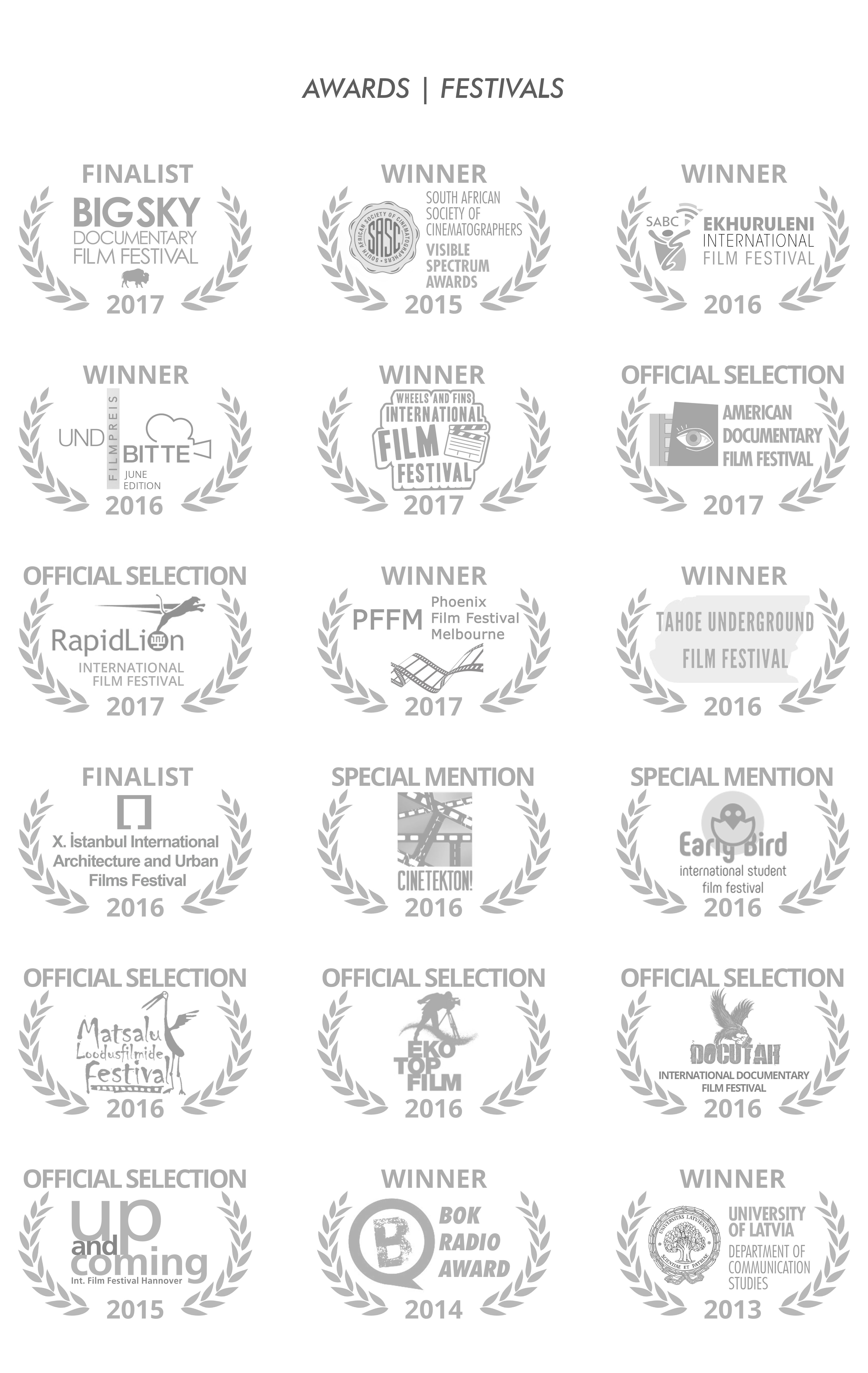